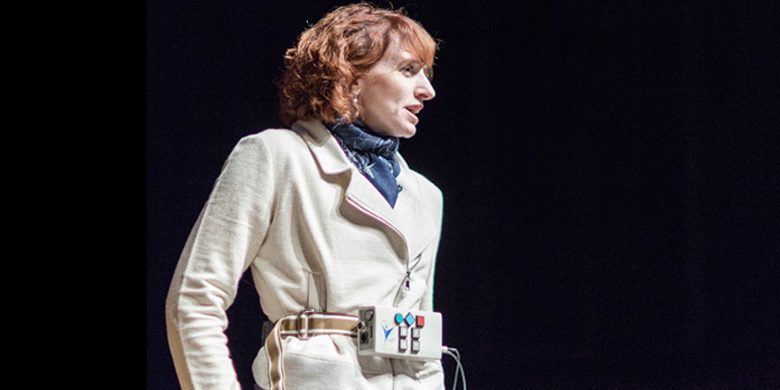 As a result of a snowboarding accident, Jennifer French became a quadriplegic from a C6-7 incomplete spinal cord injury in 1998. She is an active user of Functional Electrical Stimulation (FES) systems. In November 1999, she received the Implantable Stand & Transfer System provided by the Cleveland FES Center, MetroHealth Medical Center and Veterans Affairs; the first women to receive such a system.

Residing in St. Petersburg, Florida, Jen volunteers at the local sailing center, serves as Chairperson of the Committee to Advocate for Persons with Impairments for the City of St. Petersburg and is a state trained Peer Mentor for spinal cord injury. French is an 8-time recipient of the Milan-Gruson Award given to the top disabled female skipper. She is a silver medalist representing Team USA at the 2012 Paralympic Games in the sport of sailing and has been awarded 2012 Rolex Yachtwoman of the Year; the first woman with a disability to do so.