You are here:
Cleveland FES CenterFESPeopleProsthetics 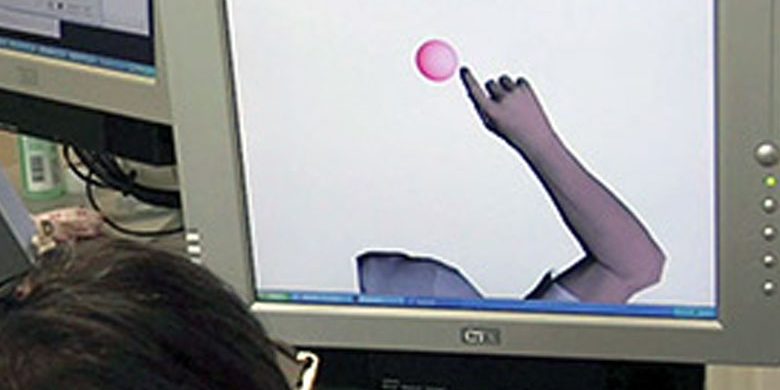 Doctors will attempt to reanimate a patient’s paralyzed arm with a pioneering surgery that involves capturing signals from his brain and restoring movement through a fine network of electronics linked to arm muscles.

The new effort will use the same technology to control the patient’s actual arm with a system called functional electrical stimulation (FES). This will send signals to as many as 18 arm and hand muscles to allow the subject, who is paralyzed from the neck down, to perform tasks such as eating and nose-scratching.
Read the full article