Brain-Computer Interface Devices to Bring Us into the Future 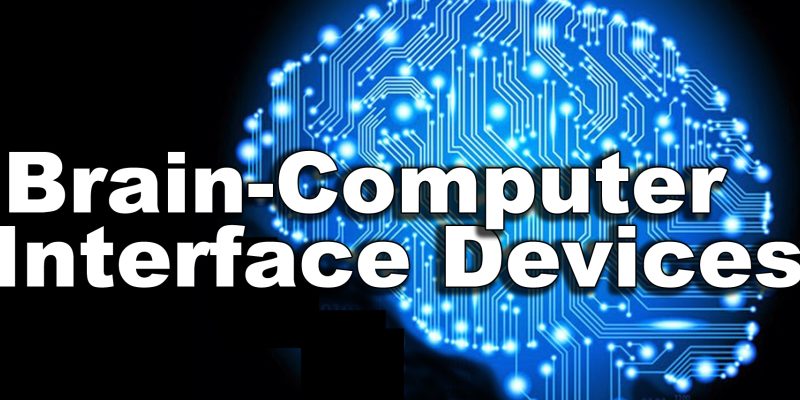 Addressing regulators, members of industry, and other stakeholders, Jennifer French delivered a powerful message about those requiring brain–computer interface (BCI) devices to treat paralysis and other neurological conditions: “We are not patients; we are consumers, end users.”

French, who is quadriplegic, spoke at a U.S. Food and Drug Administration (FDA) workshop, held Nov. 21 at the agency’s White Oak campus in Maryland to gather feedback on scientific, clinical, and regulatory considerations associated with BCI devices. The agency said it may use the findings and discussions from the workshop to create draft guidance on the content of premarket submissions for BCI technologies.

“We’re real people; we’re real people with real stories,” added French, who was paralyzed in a snowboarding accident in 1998. The following year, she became the first woman to receive an implanted system that allowed her to stand again. She also won the silver medal in competitive sailing at the 2012 Paralympics Games in London.