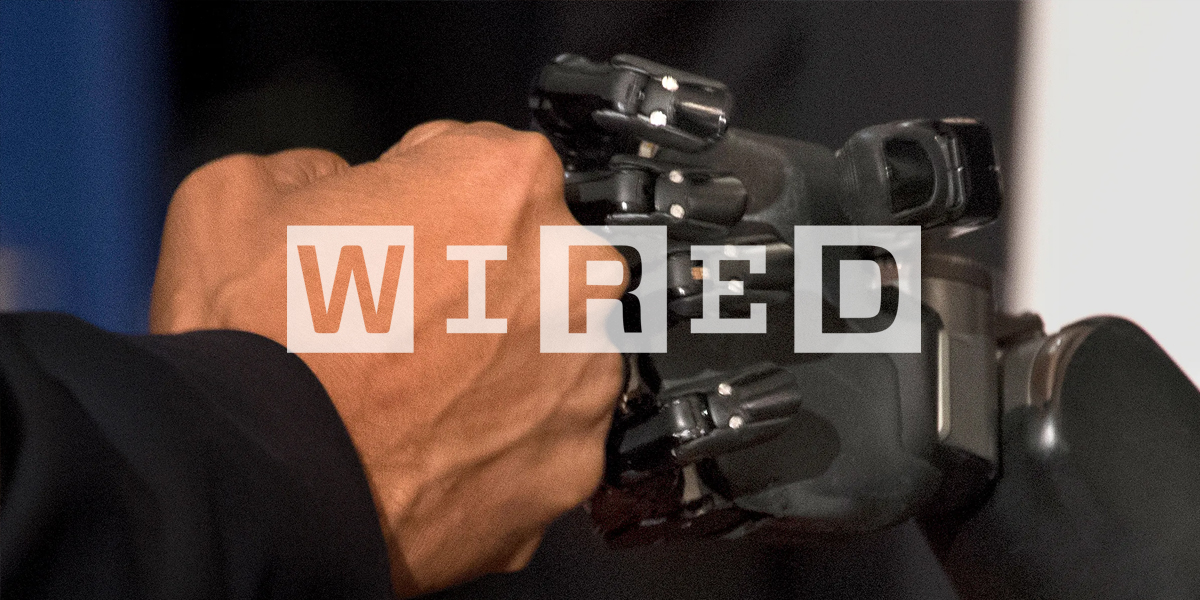 NATHAN COPELAND WAS 18 years old when he was paralyzed by a car accident in 2004. He lost his ability to move and feel most of his body, although he does retain a bit of sensation in his wrists and a few fingers, and he has some movement in his shoulders. While in the hospital, he joined a registry for experimental research. About six years ago, he got a call: Would you like to join our study?

Actually producing realistic sensory signals like this is “a major win,” says Bolu Ajiboye, a neural engineer from Case Western University who was not involved with the study. “It suggests that we can begin to at least approach full mimicry of natural and intact movements.”